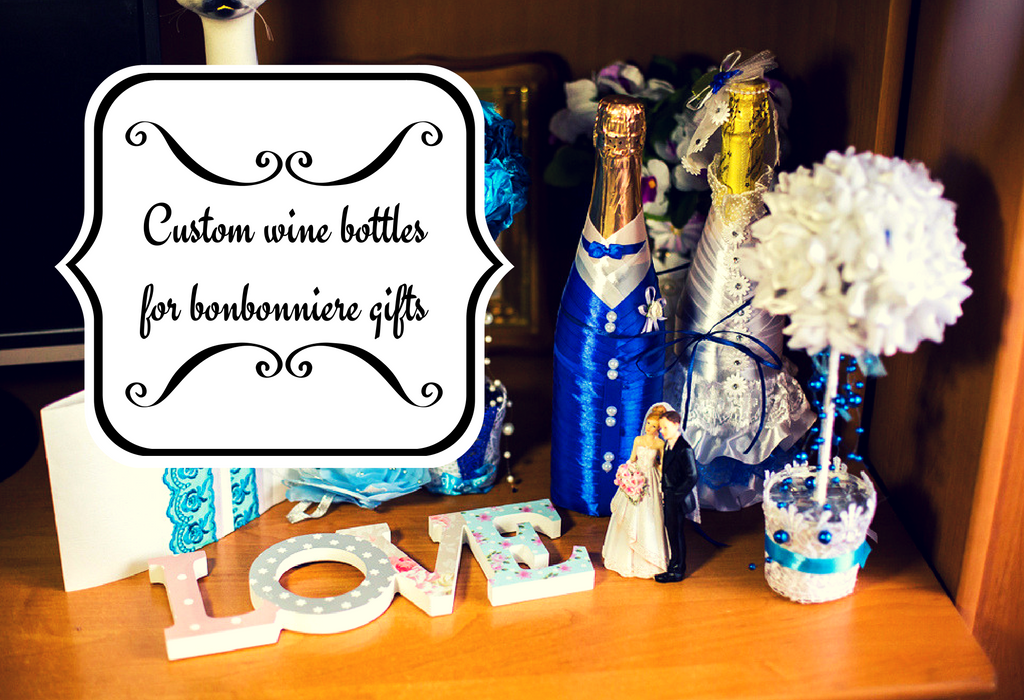 First of all, let us understand that life is a passage.  Along your personal passage, there will be lots of doors to open and close, hidden cupboards, dark enclaves and windows that shed light or look onto blank walls. Which door to open, which window to look out from and which closet to squirrel away in and then come out of, is all up to us on the trip along this passage.  The worst feeling is saying to yourself, what if I had opened that door instead of the one that I did?  If I had walked to the end of the passage and saw what was there, instead of choosing the second enclave to hide in, where would I be now? It was dark and I was scared, so I snuck into the first door and stayed there.

Secondly, remind yourself that were given the right to choose your particular direction and space you ended up occupying.  But no one is forcing you to stay there.  You will have a right to choose for the rest of your life as to where you want to be in the passage of life. Pluck up some confidence and do things from now on differently.

Imagine If Your Tombstone Read: She Stayed in The Linen Closet All Life. Gave Nothing and Received Nothing.

So, give it a go and leave your chosen spot and test out what else lies in your path to revitalisation.

A bad decision is indecision. So fellow passage walkers, make a difference in your life and in others by deciding which rites of passage you want to follow and which ones you want to celebrate with your dearly beloveds.

Get A Life and Celebrate It.

Thirdly, don’t do what ifs!  Don’t you dare have regrets! There are too many times in our lives that we look back on and say to ourselves if only I had done that.  If only I had celebrated life a little more or if only I had been brave enough to experience something new and spiritual, to have had the confidence to follow my intuitions, to have given more and made someone feel very special. If only the wedding we gave our daughter was on the Great Barrier Reef and not in the town hall! You will go mad, or perhaps madder!

There is absolutely nothing wrong with celebrating a wedding in a town hall. Why are we so uptight about replicating what others do?  That is tantamount to counterfeit folks and it is illegal.  Don’t go and do the same old wedding, or same old funeral, or the same old 21st. Think differently – honour uniqueness and style. 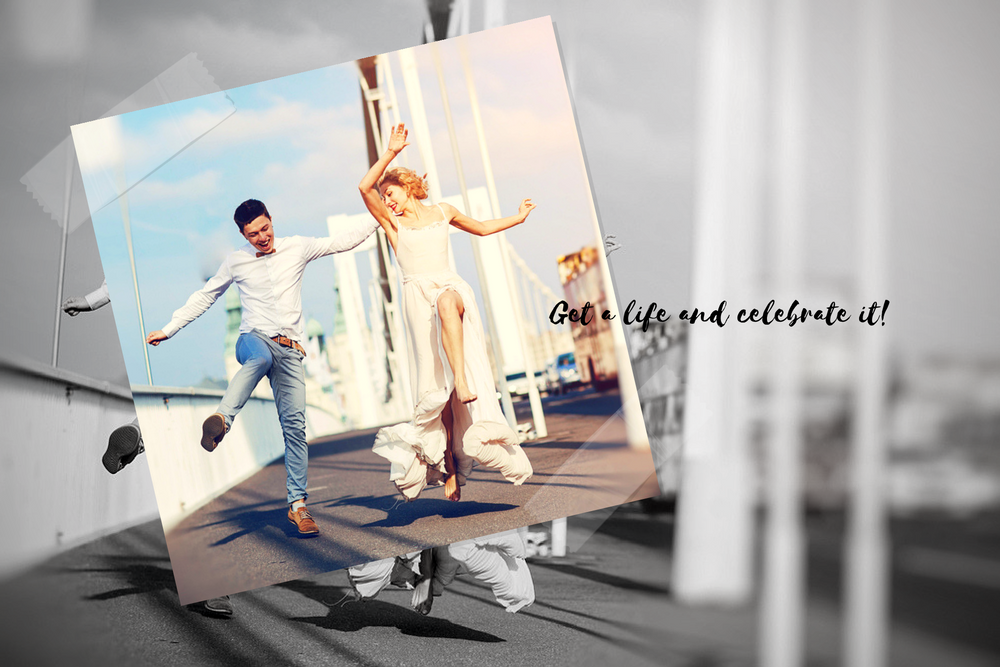 Make Yourself Special by Making Other People Feel Special. Give A Rite of Passage.

Open that window in your passage that gives you inspiration and light. Bring out that creative thought process and wrap it up with a dash of uniqueness and be generous in the offerings from your heart and mind.

Offerings or gifts do no need to be of great monetary value.  Remember that, even though you may want to buy that designer wedding dress for you daughter and that new car for your son’s 21st birthday present, these are not really going to be the things that will be remembered.  It is the little things that make all the difference.  Yes, size does matter. So do dimension, depth and drama. You don’t have to do a Super Moon when a candle will suffice and be appropriate.

Rites of Passage need to be Different, Meaningful and Personalised

The traditional ritual ways that we are sometimes forced to follow through our institutional upbringings, don’t really serve us any longer in any real meaningful ways.

The rites of passage, like Christenings, Weddings, coming of age, even deaths, that we inherited as being the norm are really not providing us with a sense of appropriateness or confidence in our own celebratory ability, nor in our feeling of well-being or our needs. We need a new approach.

This is what my friends and I recently did to celebrate a rite of passage for our dear friend.

It is an example of how you can think out of the linen closet in personalising a gift. 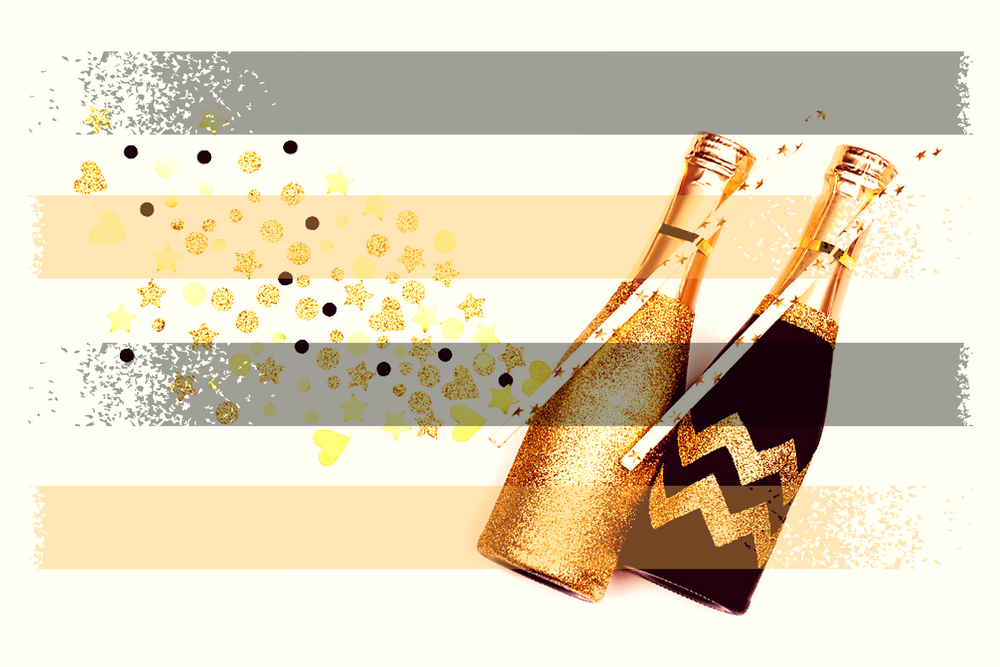 The Queen of Home Making Moved from Her Castle – What on Earth were we going to celebrate and Give as a “Leaving your Castle” Gift?

She and her husband had lived in one home most of her adulthood, motherhood, and “homemaking-hood.”  The home was called Cottage Pie, but to her is was Buckingham Palace.  She is my best friend and one that I bow to in her everything-ability. It was time to move, as the area around them was being developed into high rise offices.  Her garden was the prize garden in the suburb and her home had been the best party palace in the district.

So her friends, led by top friend, me, organised something very different.  This took a lot of creativity, courage and time. Courage because she is not easy to please and no one wanted to rock her boat in her precariously emotional state.

The property was sold and they needed to move out in 6 months.  The whole place was to be demolished and the magnificent garden bulldozed to make way for 90 flats!

This is what we did prior to the move, and all under cloak and dagger:

Then she moved into her new smaller home. We threw a party for them much to their horror – although they were starting anew and going through a new rite of passage, they were sad and homesick and not in need of a celebration.

2 Weddings and 4 Funerals: Rites of Passage That Needed to Be Honoured.

We presented her with: 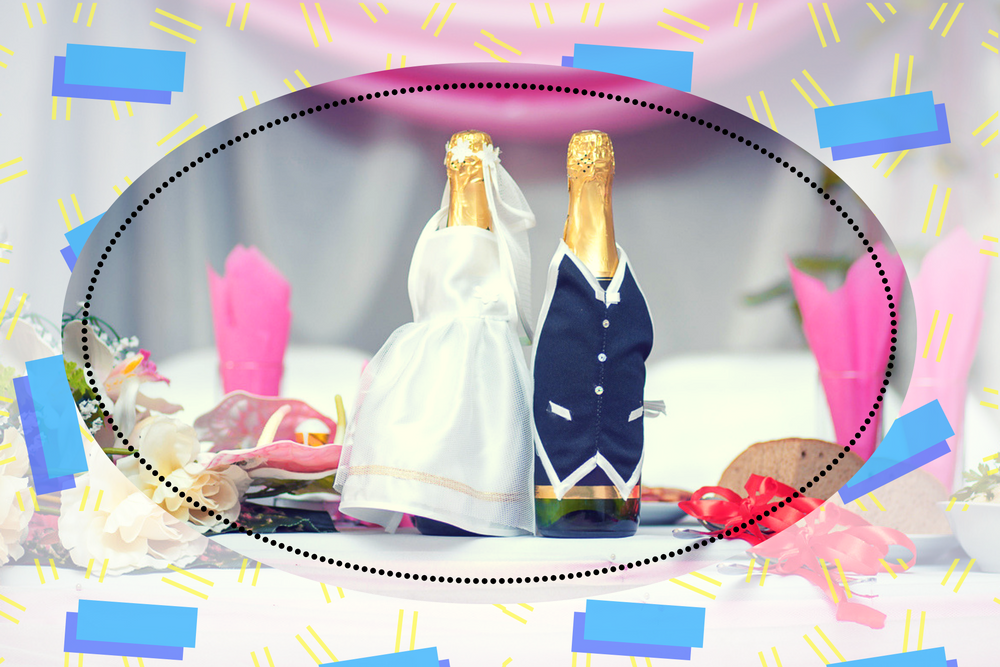 All this was done because I got out of the linen closet and plucked up the courage to do something different for a dear friend.  This does not happen often and I sometimes find myself back in that closet doubting my abilities. All I can say at the end of the passage is that I am so pleased she is pleased.

Long live the Queen and may her personalised wine last for a long time so we can sup together in our dotage, and giggle.